Forgetting to post AKA I am too boring to entertain people

So really I am posting because Jennifer Buxton makes me (and most every other blogger) look bad. Last year she reached 1 million page views. When she was getting close she decided to run a contest/raffle and promised to award a piece of tack of her choosing to the winner (who was randomly drawn by a computer program I believe. I won, nearly had a heart attack when I saw because I was so excited and then waited to see what Jennifer would make for me. She made me this: 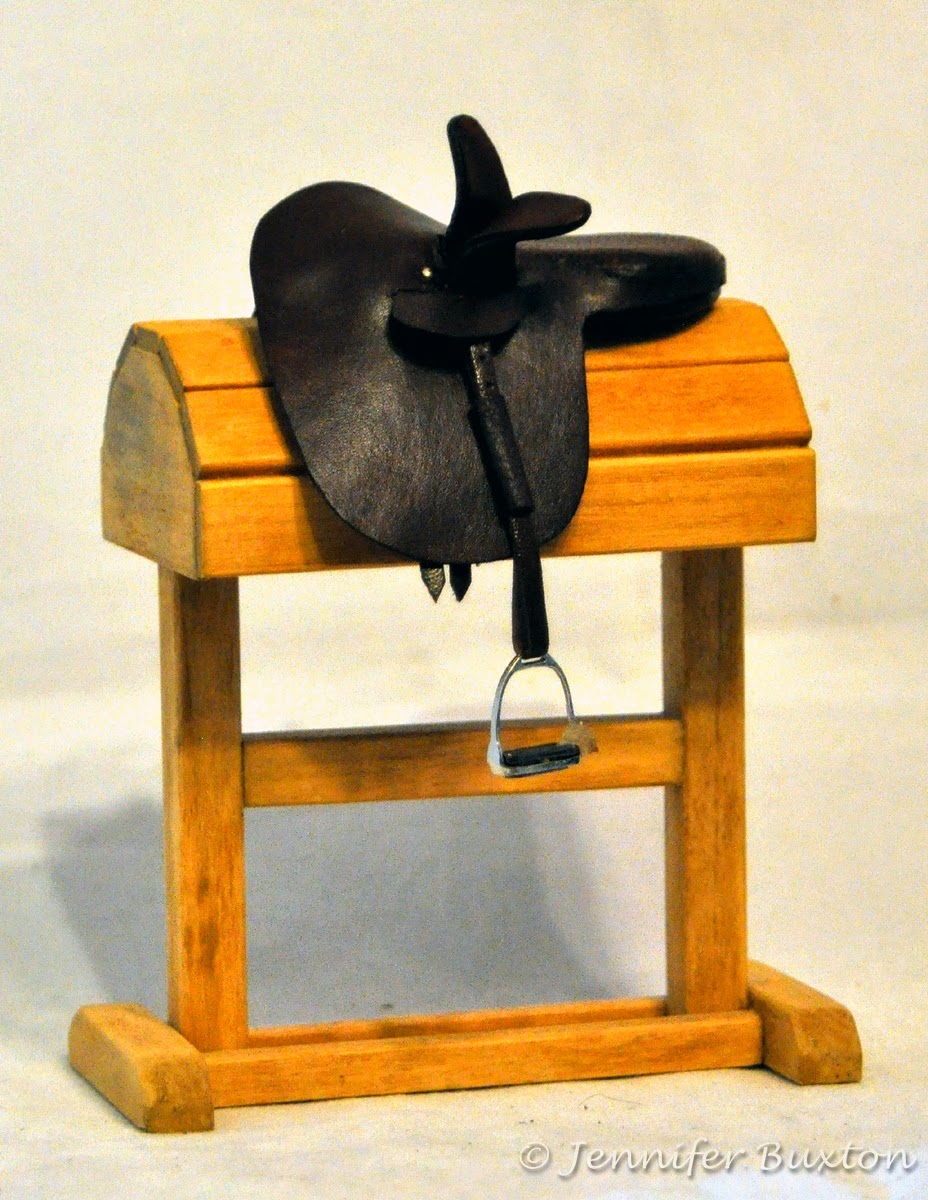 It was more than worth the wait and I nearly had a heart attack again when I saw it. Again, from pure excitement. That is an unbelievably good prize! I have never really been all that into side saddle but that might have been because I didn't have one. And when you get an awesome prize like this you really have to show the crap out of it. So I did. 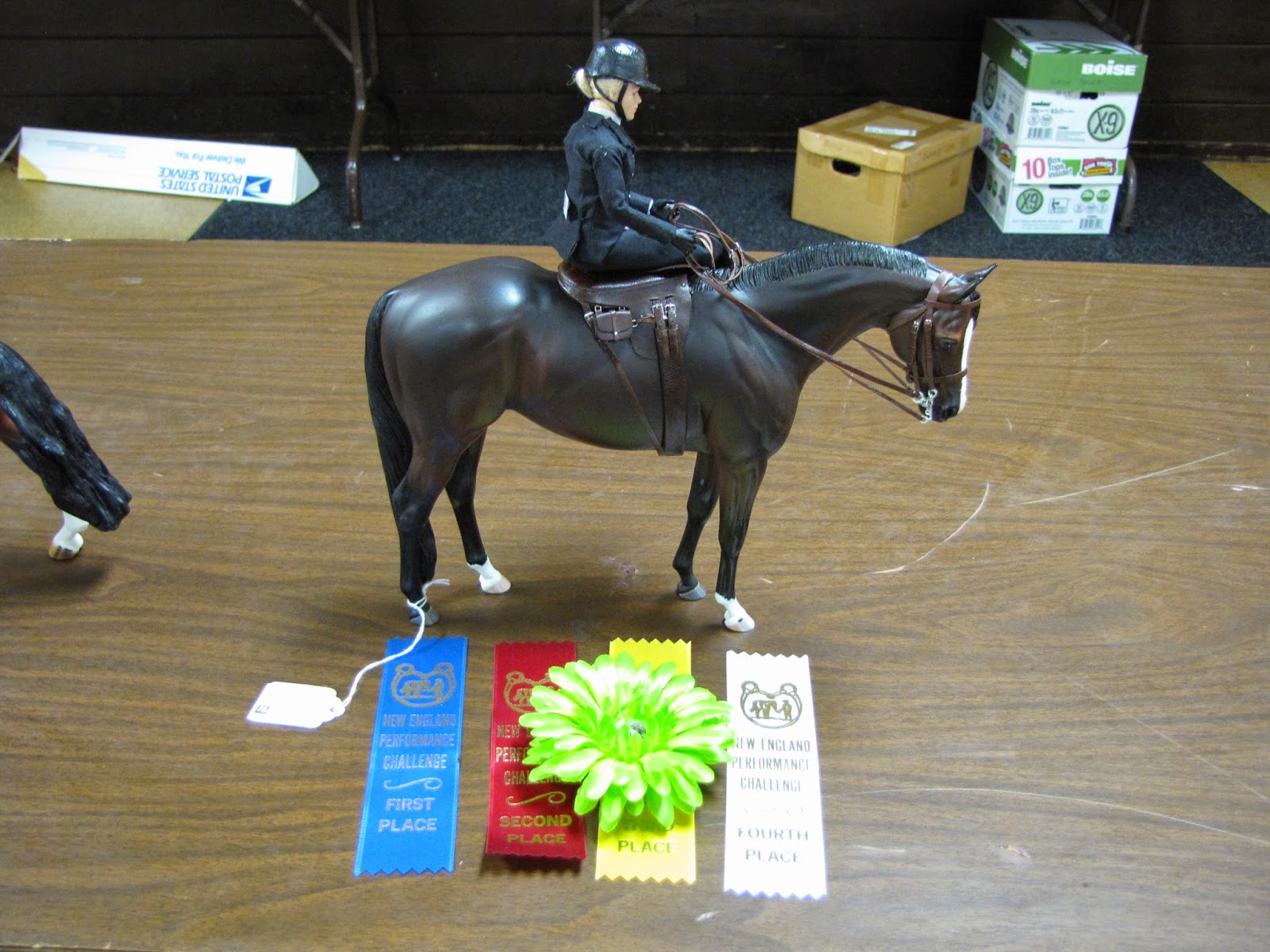 I did the entire division side saddle. It took a bit of creativity but I made it happen. It was such a generous prize I am actually still floored by it. Anyway, I thought I would do a post and hopefully get some more traffic going to Jennifer's blog. She is heading towards 2 million page views and is having another raffle. Oh, I stole got the side saddle photo off of Jennifer's blog here. This is where the current raffle started and the rules are listed, etc. I do really sort of hope that my name gets drawn again. I won't take another prize I would want it to go to someone that couldn't otherwise get an awesome piece of Braymere tack. But it would be cool to be THAT lucky.

So in other news I am trying to think of small things I can make to sell at my big TRXC sale in November. I already have judges kits: 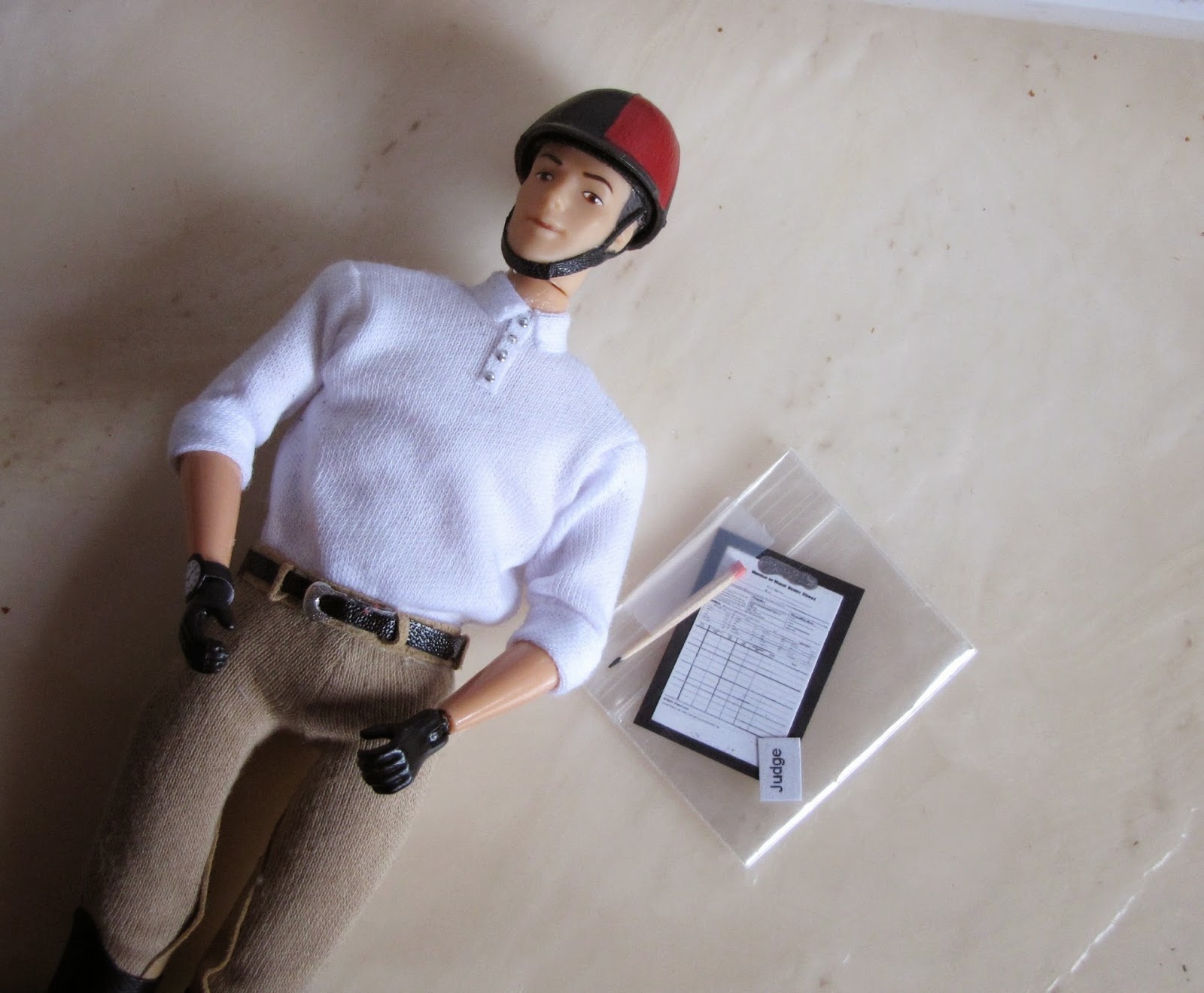 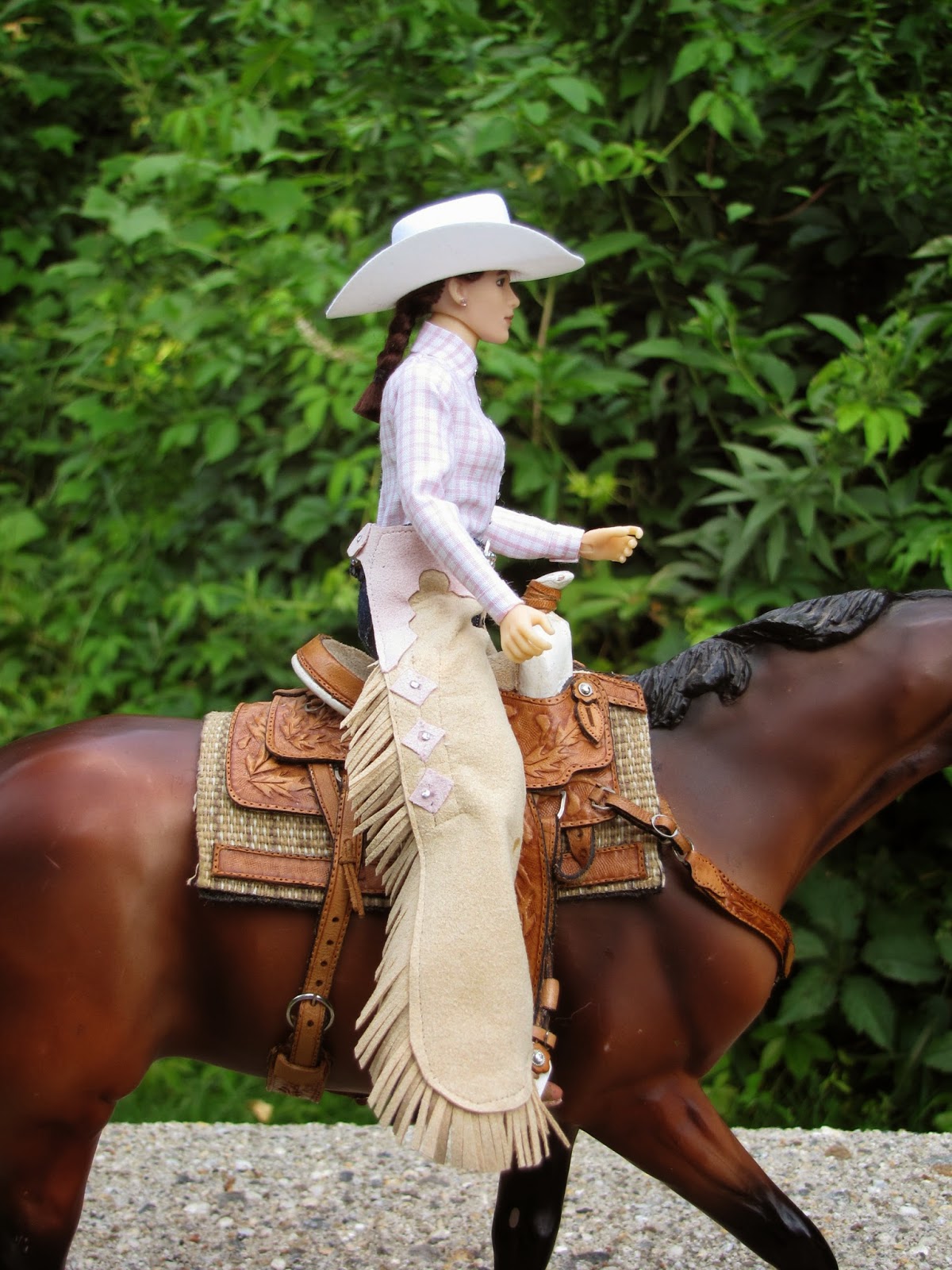 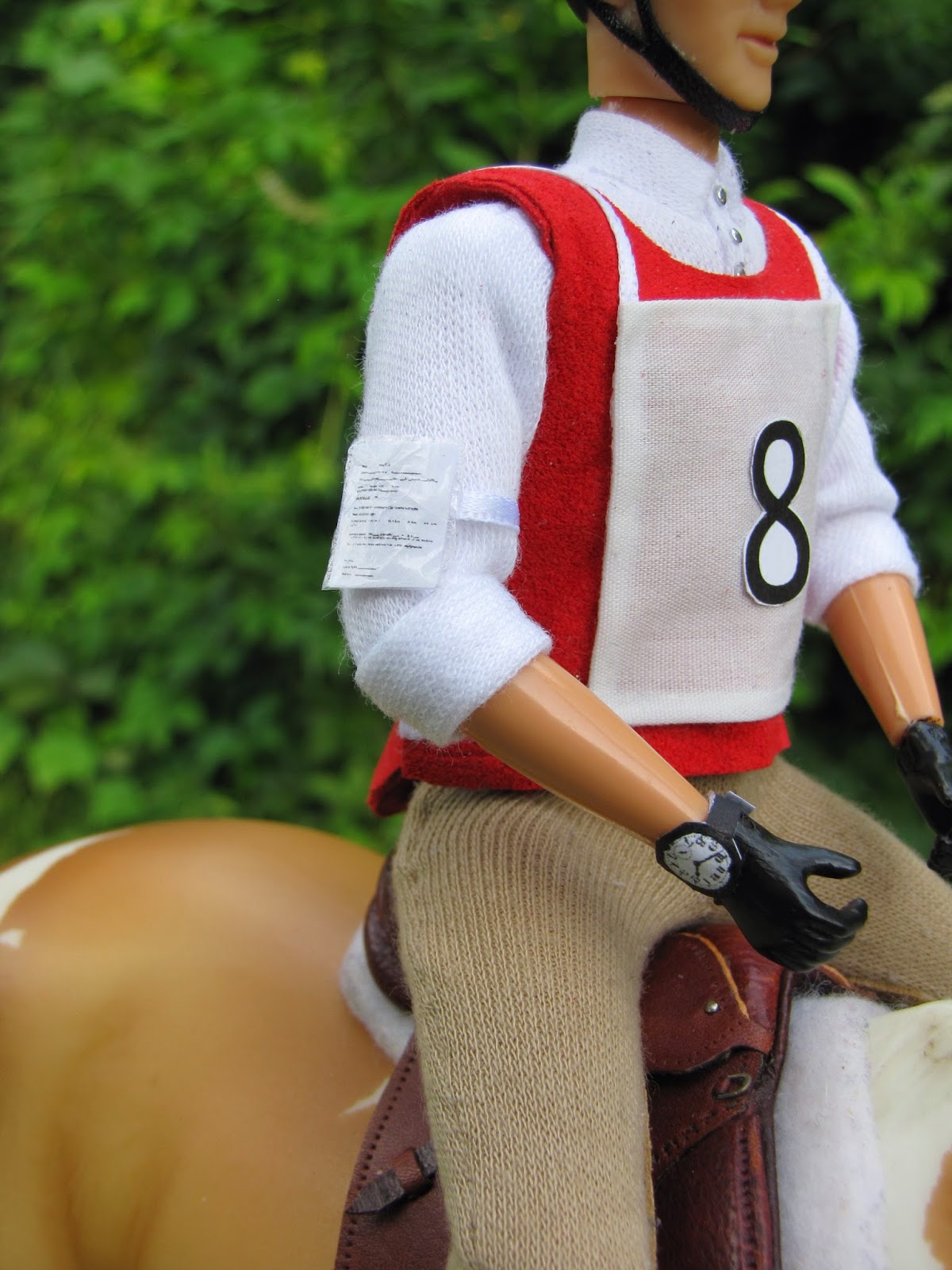 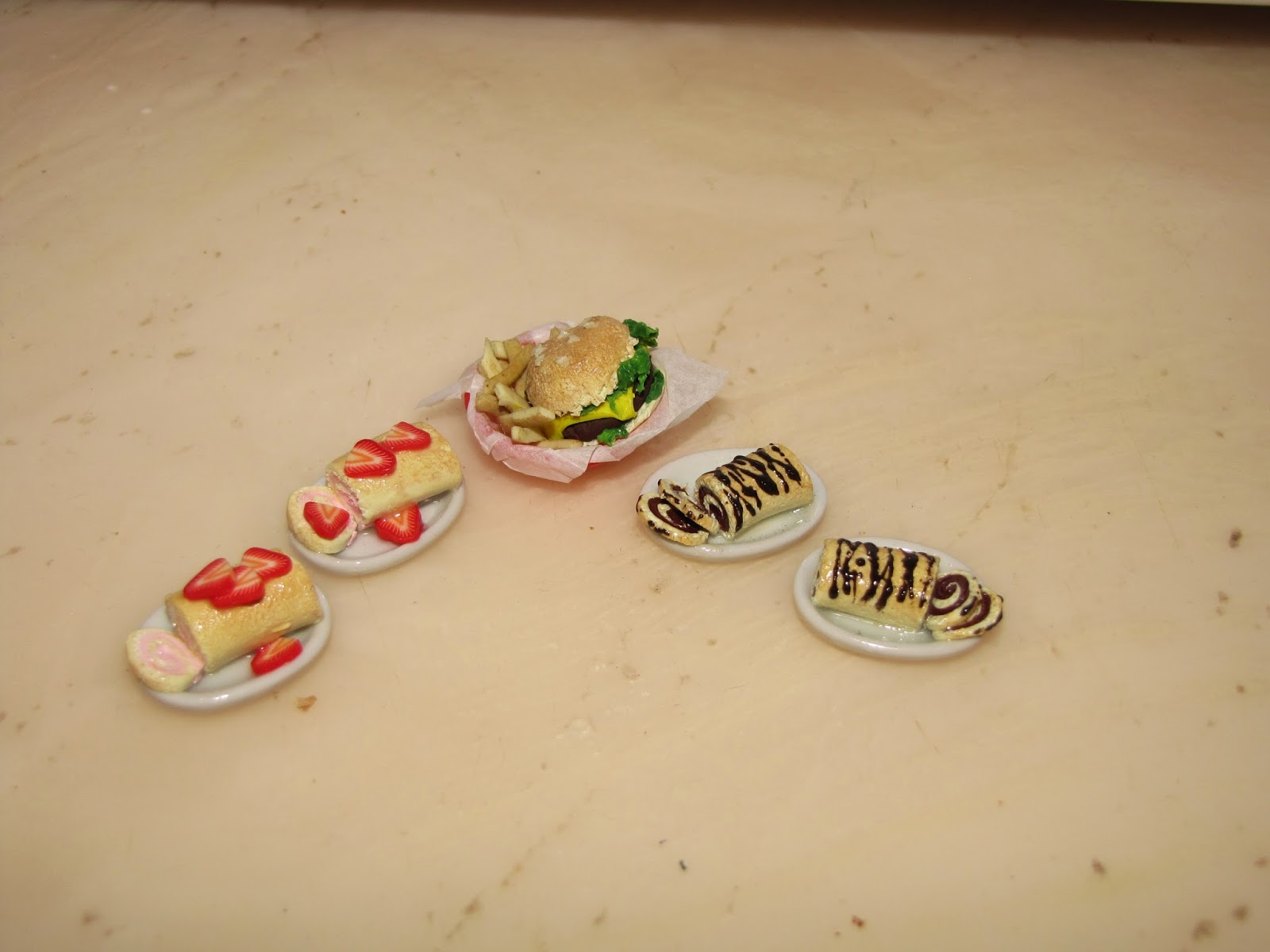 I haven't been able to think of anything else. I will of course have a variety of dolls to sell but I thought a good variety of smaller items, accessories or whatever, would be fun too. Any ideas?
Posted by Field of Dolls Studio at 9:06 AM

How about buckets, saddle bags, feed bags? Of course, I don't know all the stuff that you've made, either! :-) By the way, we have potential creative material for you to peruse through when you're here on Sunday!

Lucky you!!! VERY generous prize!! I was hoping to get some things done to sell at TRXC too, but don't think I'll be attending this year. I LOVED seeing your mini food! Hoping you'll at least post more pix before you sell it!!